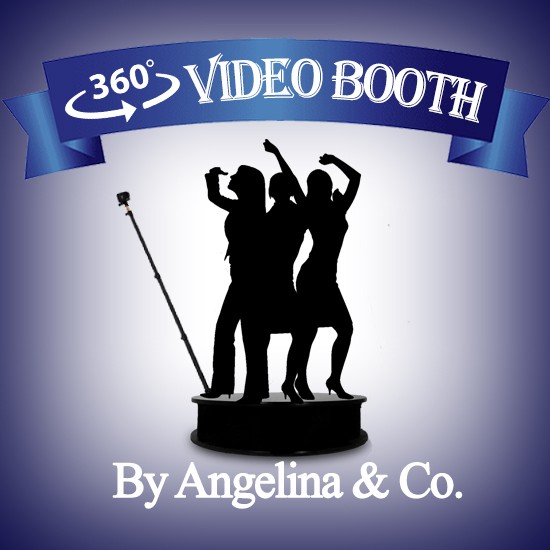 The 360 photo booth is one of the hottest entertainment and event experiences currently on the market. Widely called a 360 photo booth, it is actually a video booth that captures 120 frames a second. Our 360 photo booth can accommodate up to 4 people standing on the platform as the camera rotates around creating […]